I was advised that a connection would occur on 19 July 2021 however this did not occur. It has since had significant impact on myself and my fellow tenants for which we request compensation.

The contracted distributor (Energex) was provided keys on the date however made little effort to actually access the property and instead of attempting to contact myself or the rental manager left a note advising that the 'keys were not correct' and that 'latches were in place'. Pictures attached below.

This is incorrect as I used the same keys to access the property myself and can provide footage of this. Additionally, if latches were in place a) how did the rental manager leave the property and b) how would I have been able to get back in?

I found out about this only after returning to the property on the night of the 16th and finding no power and the note halfway into the mailbox. After contacting Energex I was told to contact AGL to re-book a connection.

Contacting AGL on 17th July (approx 9AM) I was misinformed by an agent that the connection was in fact completed 'remotely' and no further action was required. This was said verbatim to me and I encourage you to verify via the call recording. From there I returned to the property on the afternoon of the 17th and found no power connected.

I contacted AGL again and after being put through to resolutions was advised that no connection could occur until Monday morning (19th) at the earliest. However, as the property now had furniture within it myself or the other tenants would need to be present. Due to the nature of our work this was not possible however I was also told that it was not possible to request specific times for this connection to occur through Energex. I was also told that they would provide my contact details to Energex however when I called them to confirm they did not have my phone number provided.

The resolutions team member also identified that they would send through forms for compensation however this did not happen.

The connection on Monday also did not occur as they attempted to schedule during my working hours, and it was only on the night of the 20th that the connection was able to take place.

Today (24th) I now have no hot water and am greatly enjoying wasting a second saturday chasing this up further. When I contacted the resolutions team the agent had not heard of any compensation form nor your 'power on guarantee' viewed here.

They further attempted to fault myself  for the original issues and stated that I had no claim for compensation with AGL which I found disappointing and unsupportive. My general experience with the resolutions team was poor and I was given the impression that my problems were not important to them nor AGL.

As a result of the above myself and 3 other tenants are at a minimum out of pocket more than $1100 in rent for a property that was unlivable as well as more than a further $1000 in rent for interim accommodation. This does not take into account the costs of travel, phone usage and personal time expended during and after working hours.

Please send me the forms required to arrange a claim ASAP. 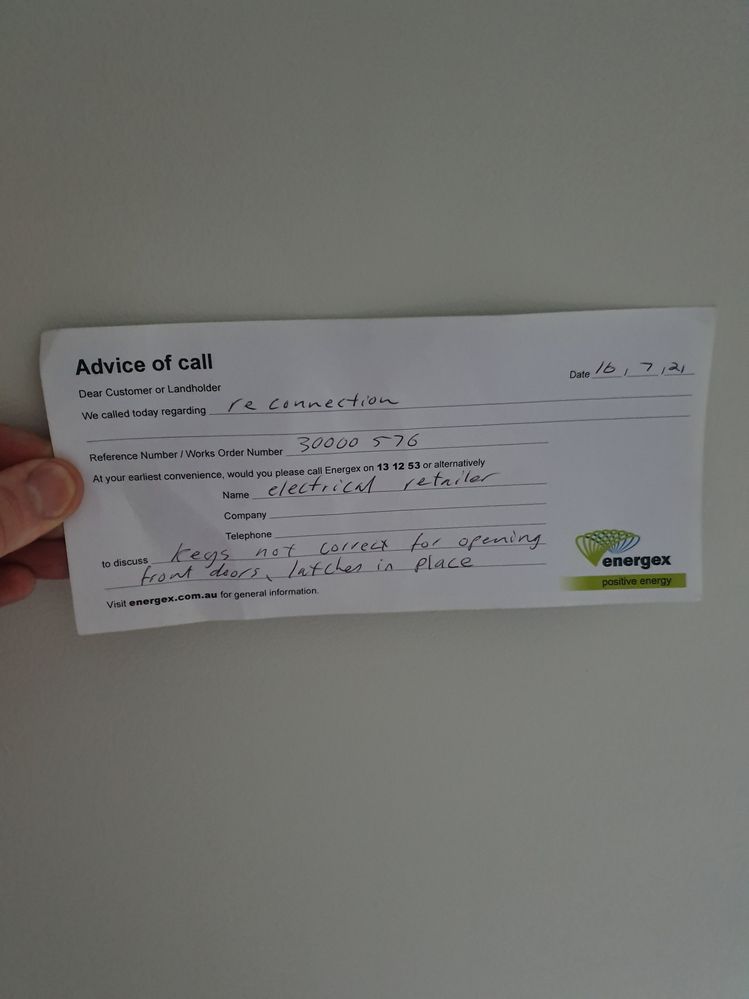 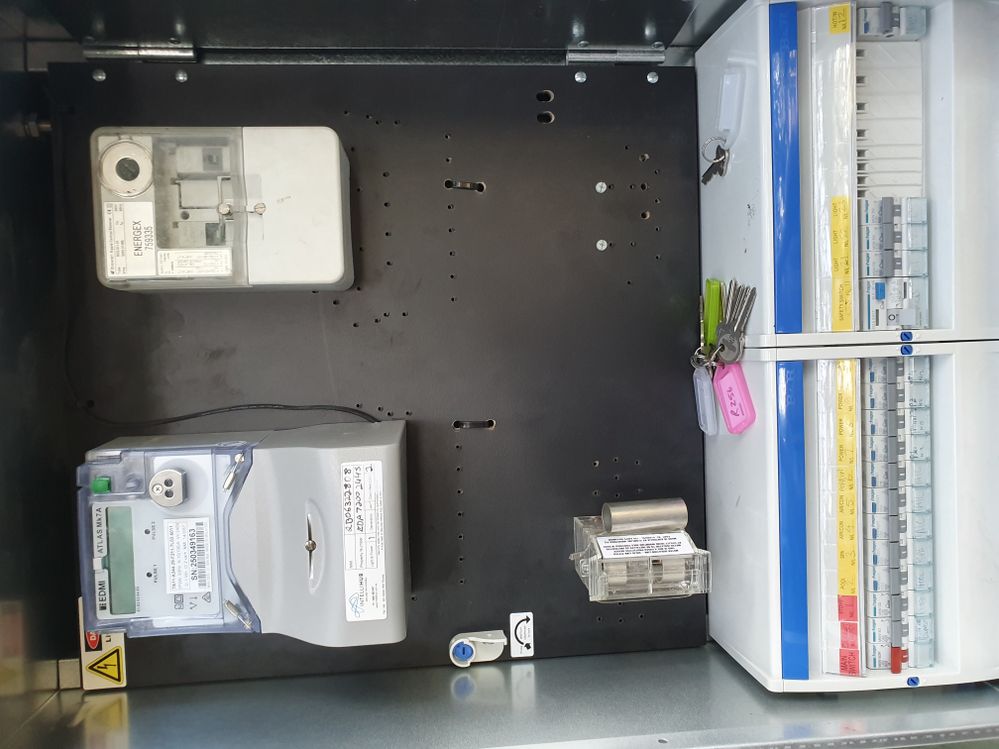 Hi @Will2 , sounds like you've had a frustrating time with this. Thanks for sharing the details here. Unfortunately we can't handle account-specific issues like this through the Neighbourhood community, so you'll still need to get in touch directly and cite your reference number so that the team can follow up on the existing issue.

If you're unsatisfied with the way things are progressing or the solutions provided by the Resolution team, I encourage you to check out our Complaints process and make a complaint if you need to. I hope you get this resolved soon.

This helps others in the community find the answers they're looking for.
Reply
0
View More Solved Posts
Can't find what you're looking for?
Start a Discussion
Privacy Legal Notices ABN 74 115 061 375
Contact Us